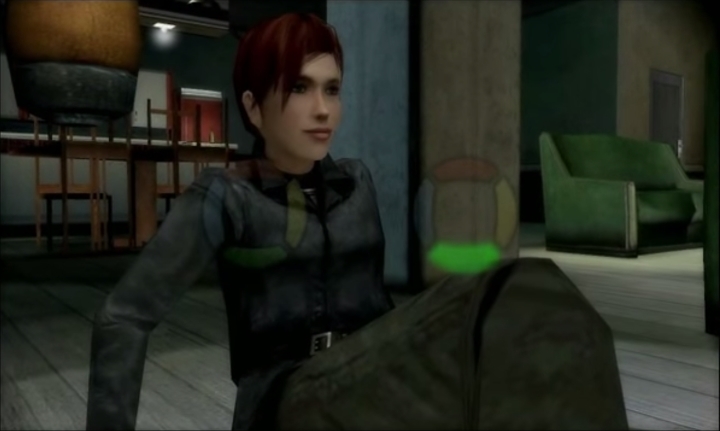 Fahrenheit, which was known across the pond as “Indigo Prophecy”, is another game that proves that the old adage “sex sells” is truer than ever. As a matter of fact the game had to be cut because director’s David Cage original cut contained explicit sex between the characters, including frontal nudity. So it was released on Xbox and PS2 without the naughty bits. But for better or worse, it was later released uncut on PC.

The game itself takes place in the Big Apple and is a murder mystery with a touch of the paranormal and action sequences inspired by the Matrix movies. It is more than decent, so you won’t be playing it only for the naughty bits. One such bit takes place between the protagonist Lucas Kane and his girlfriend Tiffany. They get intimate in his bedroom after he plays her the guitar. So now you know what music does to the soul.