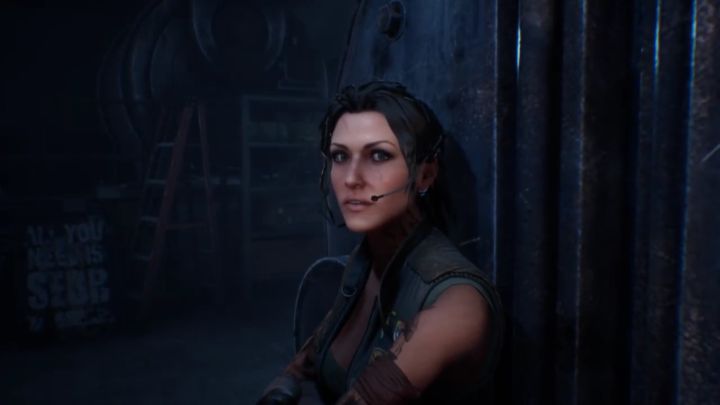 This Terminator game is more like Terminator 3 than parts 1 and 2. It has boring characters, an uninspiring story and dumb dialogue. Just as dumb is the enemy AI, which has trouble seeing you even a foot away. Meanwhile, the action sequences fall under their own weight too… So blasting Skynet’s machines wasn’t that much fun here then.

Thankfully, there’s the odd sex scene here to liven things up. One of these resembles the romantic encounter between Reese and Sarah Connor in the original movie. Another, raunchier scene has the game’s protagonist Jacob Rivers take on a female resistance fighter, this after you’ve agreed to kill some dude for her in the game’s post-apocalyptic world… And suffice to say, the two really are into each other in the scene below.