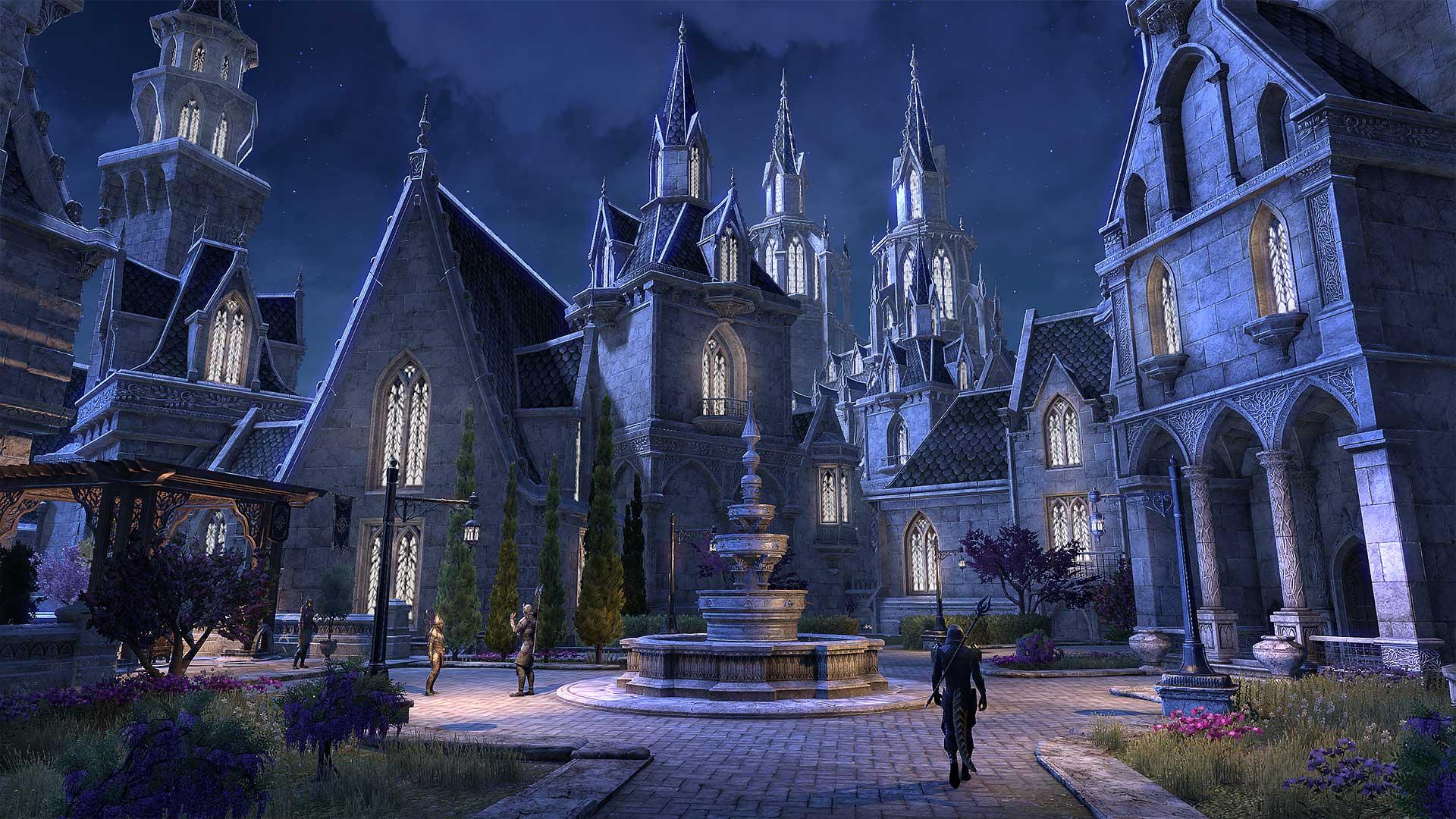 Another expansion for The Elder Scrolls Online is coming this year.

The Elder Scrolls games have primarily offered epic single player experiences set in a medieval fantasy world, but The Elders Scrolls Online also proved popular since the game’s launch back in 2014. The Elders Scrolls Online has gotten several expansions to date too, the biggest of which is set in Morrowind, a region ruled by the mysterious and ruthless Dark Elves, while another expansion for this online multiplayer game is coming out this year.

This one is set in Summerset, a Lord of the Rings-like fantasy land which is ruled by the High Elves. This means this is likely to feature plenty of questing, powerful enemies to defeat and loot to gather with others online, while it will also be possible to join new guilds and get involved in a deep story too. This could end up being one of the year’s top role-playing experiences then, especially if it turns out to be as good as Morrowind was last year.