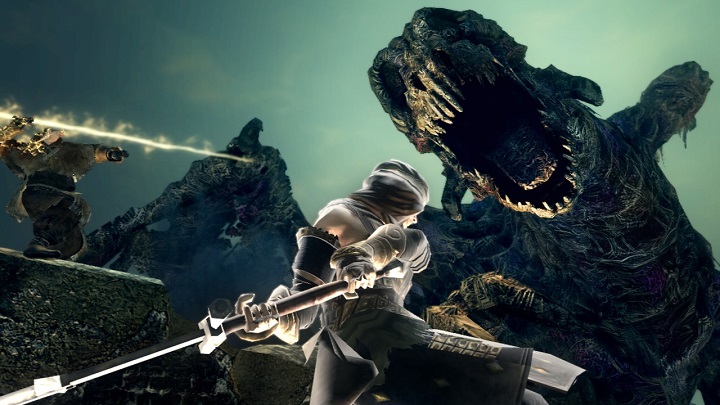 Dark Souls is one of the hardest games ever, and it’s getting a remaster this Spring.

Dark Souls, a third-person game which came out back in 2011, has been reviled and praised in equal measure due to its difficulty. This is because unlike modern games which hold your hand and feature such niceties like health regeneration, the makers behind Dark Souls delighted in kicking the player’s butt at every turn.

But there was more to the game than dying countless times to make it through some of the most difficult areas, such as the infamous Tomb of the Giants. This is because Dark Souls also had great atmosphere, and great level design, plus the enemies were some of the most cleverly-designed to feature in a game to date.

So, it’s clear that fans of Japanese designer Hidetaka Miyazaki will revel in the fact that a remastered edition of the game is coming out this May. Amongst other things, this will feature upgraded graphics (including support for 4K resolution) and improved online play, meaning it’s likely quite a few gamers will be looking forward to giving this brutally difficult game another shot this year.