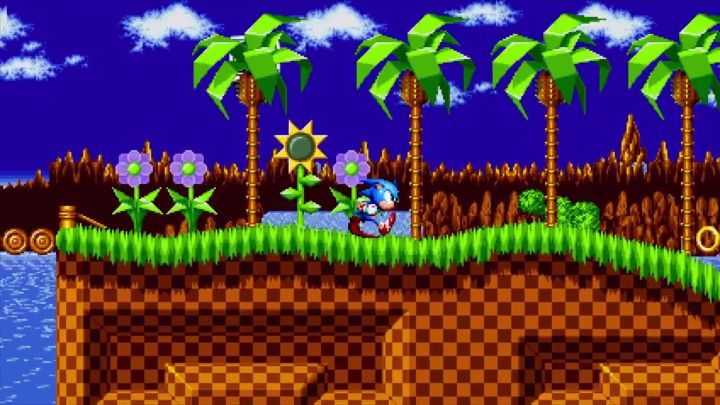 Sonic and his pals are returning this year in another Sonic game.

It’s likely quite a few Sonic fans were delighted with Sonic Mania last year – a classic Sonic 2D game that offered the best the series is renowned for. This includes being able to play as the blue hedgehog as you would expect, but also as classic franchise characters like Knuckles and Tails, and even engage in some good, old-fashioned co-op play with a friend too.

Sonic Mania also brought classic Sonic levels like the Chemical Plant to life like never before, while most pundits praised the fact that this Sonic game got the feel, speed and gameplay of the series’ best right too.

Sonic fans will be pleased to know, then, that an expanded edition of the 2018 game (titled Sonic Mania Plus) is slated to hit shelves this summer. This will feature extra characters for you to control including old favourites like Mighty the Armadillo, plus the multiplayer side of things has been beefed up with an expanded Competition mode, allowing up to four players to enjoy what could be another great entry in the Sonic series this year.