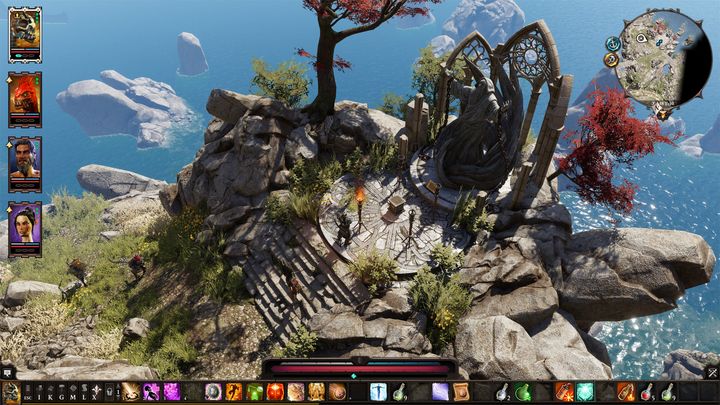 Will Divinity: Original Sin 2 be this year’s top console RPG?

One of last year’s top games was Divinity: Original Sin 2, a role-playing game that left many gamers speechless last summer. This is because Divinity 2 not only featured RPG gameplay in the vein of classics like Baldur’s Gate 2, it also had dynamic combat with a variety of spells that let you electrify enemies or set them on fire, and a humungous, fantasy world to explore. Plus, the fact this offered co-op gameplay online and in split screen mode was icing on the cake in what is a terrific game overall.

These is one caveat though, Divinity: Original Sin 2 was a PC-only release, something which left many console players heartbroken last year. Don’t despair however, as developer Larian Studios will be launching a console version this summer, meaning PS4 and Xbox One gamers will finally get a chance to enjoy one of the best RPGs released in the last couple of years.

Release date: August 2018. Available on PS4 and Xbox One.