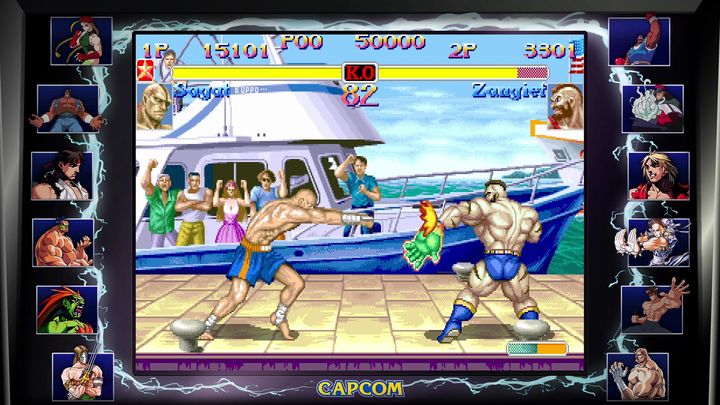 Will this collection of Street Fighter games be true to the arcade originals?

There are 12 games in total here including Street Fighter Alpha and its anime-inspired looks, and several variants of Street Fighter III too. Of course, it’s obvious true Street Fighter aficionados have already played most of these games in some form or another, but the truth is that this could be an unmissable release for those wishing to enjoy a trip down memory lane this year.