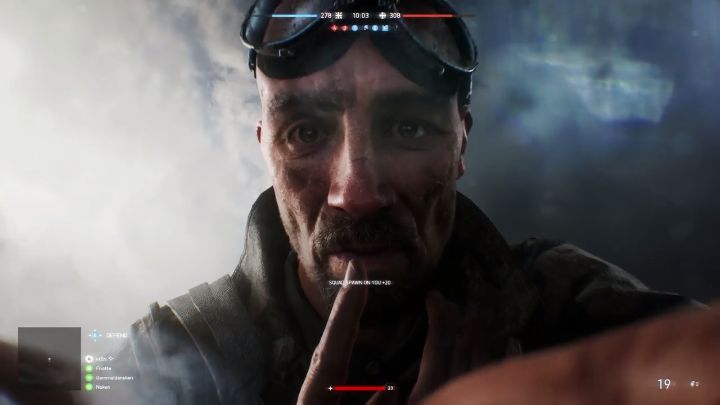 Will Battlefield V be the year’s top first-person shooter?

If one thing is clear, is that Battlefield 1 caused an uproar back in 2016. Many fans were thrilled by the game’s World War I setting, after Call of Duty went the sci-fi route with that year’s release. And with Battlefield V, developer DICE will be returning to the series’ roots and releasing a Wold War II game, which you can expect will feature the series’ usual cinematic campaign and diverse multiplayer modes.

The campaign will likely include a variety of scenarios and characters like Battlefield 1’s did – a Normandy landing scenario is a given – while the multiplayer will feature more of Battlefield 1’s Operations mode and its multi-stage battles in a bigger, bolder World War II setting this time. Here’s hoping, then, that Battlefield V delivers the cinematic action plus the in-depth multiplayer the series is famous for when it lands on shelves later this year then.