19. Shadow of the Colossus 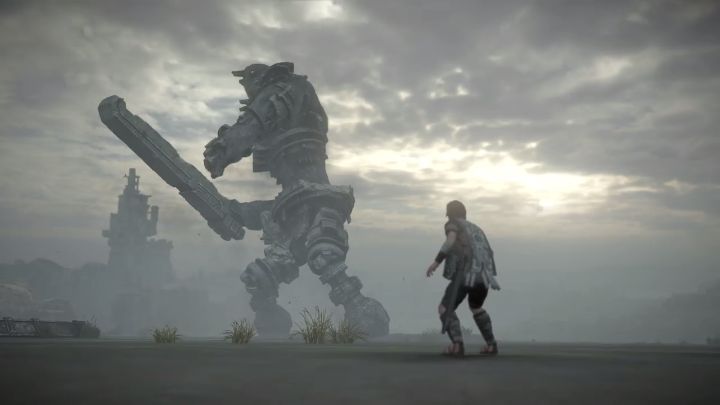 Shadow of the Colossus and its huge enemies are coming back this year.

Many people fell in love with Shadow of the Colossus back in 2005. This was due to the game’s beautiful locations and exciting fights with the Colossi, giant enemies which had to be taken down in different ways each. For this, you only had a sword and bow – but figuring out each David vs Goliath fight in the PS2 classic sure was a ton of fun.

It’s likely, then, that fans of the PS2 game were ecstatic when Sony announced that a remaster was headed our way in early 2018, letting players dive into Shadow of the Colossus fantasy world and fight the Colossi once more.

Here’s hoping that this remaster is able to capture the feel and atmosphere and great gameplay of the original then, even if it’s clear judging by the video below this will be a much prettier version of the game so many people loved back in the day.