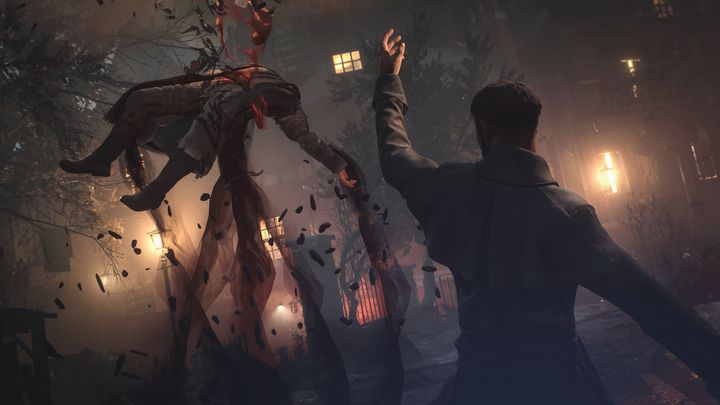 Prepare to enter the world of the supernatural in Dontnod’s upcoming game.

Back in 2015, many gamers were taken with Life is Strange. This was an episodic video game about a teenager with supernatural powers and plenty of emotionally involved decision making to boot.

Developer Dontnod Entertainment’s next game, though, couldn’t be more different. Instead of being set in a present-day US town, Vampyr takes place in early 20th century London, a city ravaged by the struggles of war and in which its citizens are facing a deadly flu epidemic.

Enter Jonathan Reid, a doctor who is afflicted by vampirism and who is torn between helping his fellow denizens and living up to his duties as a doctor, or feeding on innocents under the cover of night… And truth be told Vampyr’s premise does sound interesting, although it remains to be seen whether this will be as emotionally engaging and entertaining an adventure as Life is Strange was back in the day, something we’ll find out when Vampyr hits shelves later this year.