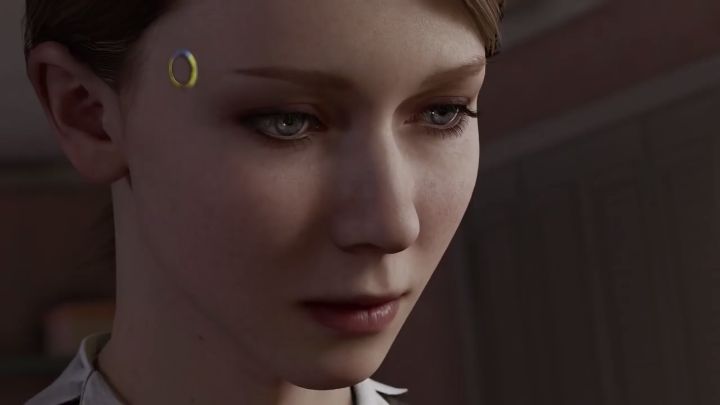 Do androids dream of electric sheep? Detroit: Become Human might just have the answer.

You might be familiar with Quantic Dream’s games like Heavy Rain and Indigo Prophecy (aka Fahrenheit) – they’ve been popular due to their great characters and choice and consequence gameplay. Plus, unlike most games, they feature stories that manage to get players emotionally involved too.

And like Quantic Dream’s earlier games, the upcoming Detroit: Become Human will let you play as multiple characters in a futuristic, Blade Runner-esque world. And like in Ridley Scott’s iconic movie Detroit features sentient androids which are used as slave labour in the game’s sci-fi world.

One of these characters is Connor, who as we see in Detroit: Become Human’s trailer below is tasked with eliminating a fellow android who’s gone haywire, and is holding a girl hostage in a penthouse. The trailer also highlights the many choices players will have when playing Detroit: Become Human, a PS4 exclusive which surely is one of the year’s most anticipated games.