4. Shadow of the Tomb Raider 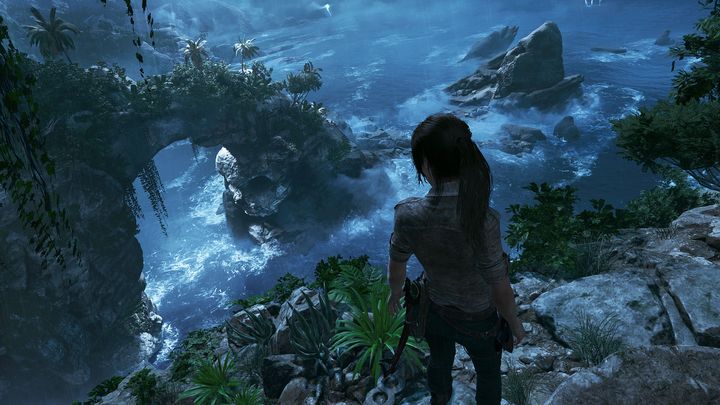 Lara Croft is back.

The Tomb Raider franchise has been going from strength to strength since the release of 2013’s reboot, which brought the series kicking and screaming into the 21st century after a series of disappointments left many hungry for a great Lara Croft game. Its follow-up Rise of the Tomb Raider was arguably better, refocusing the franchise on what had made it great up to that point (tomb raiding, that is), while also delivering some great open-world gameplay in the process.

And it’s likely we can expect more of this from this year’s Shadow of the Tomb Raider, a game which leaves the settings of earlier entries behind and instead takes place in the warm jungles of South America, where Lara is on a mission to avert a Mayan apocalypse. And here’s hoping Shadow of the Tomb Raider features plenty of deadly tombs, great action set pieces and a story to remember when it’s released this fall.