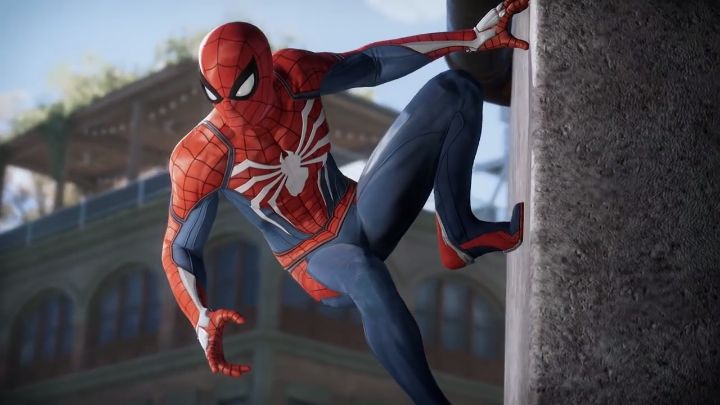 A new Spidey game is headed our way this year.

Spider-Man video games have not been that great, truth be told. 2007’s Spider-Man 3 was a pretty disappointing affair (a bit like the movie itself). Hopefully, though, the upcoming Marvel’s Spider-Man will turn out to be a good game when it releases this year.

Actually, this not only boasts spectacular graphics as seen in the E3 trailer below, but also features the kind of dynamic combat which may remind you of Rocksteady’s Batman games. Marvel’s Spider-Man also looks like it will feature spectacular set pieces set in New York city, and a story in which hero Peter Parker must juggle his personal life with his superhero duties (a bit like in 2004’s award-winning Spider-Man 2 movie, then).

So will this be the superhero game of the year when it releases this fall? This remains to be seen, but it’s clear Spidey fans have high hopes this will be a winner when it comes out for PS4 in a couple of months.