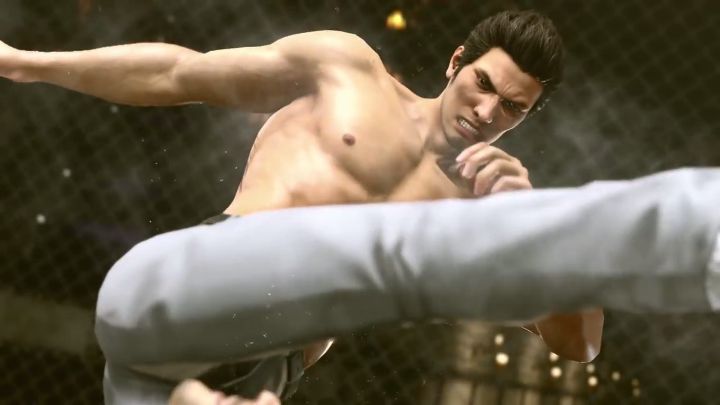 Kazuma Kiryu will be cracking skulls once again in another Yakuza game this year.

The Yakuza series of video games has always been big in Japan, but due to its increasing popularity in the West, Sega has been delivering more and more Yakuza games to our shores as of late. This year saw the release of the highly-rated Yakuza 6: Song of Life, while fans of this Japanese crime saga of games will be getting Yakuza Kiwami 2 this summer.

Like earlier games, this will star iconic character Kazuma Kiryu (aka the Dragon of Dojima), a martial artist who once again gets involved in shady business and a battle between rival clans in the fictional Japanese location of Kamurocho.

Yakuza Kiwami 2 is a remake of the 2006 PS2 game Yakuza 2, and aside from improved graphics courtesy of Sega’s new Dragon engine, there’s also an entirely new chapter in which you play as Goro Majima (another well-known character in the series), in what could be another cracking entry in the Yakuza series this year.