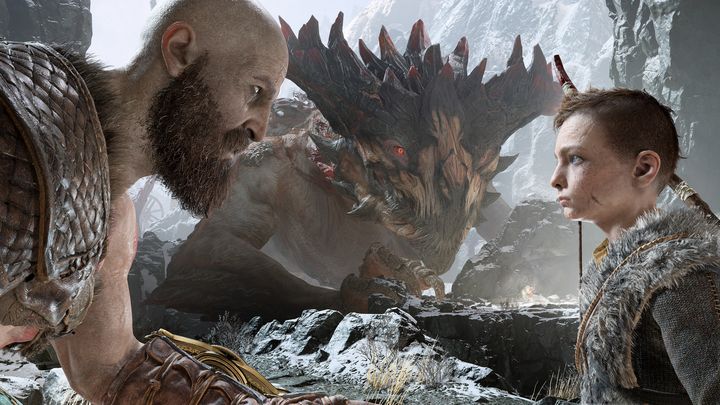 God of War’s protagonist Kratos is back, and this time he’s taking his son Atreus along for the ride.

Although the God of War games have been enjoyed by millions of people worldwide, some fans were worried the franchise was dead and buried after Sony had failed to release a new entry in the series after 2010’s superb God of War III. Hopefully, though, the next God of War game should prove the naysayers wrong, as it’s looking like it could be one of this year’s top PS4 exclusives without a doubt.

Because not only does this game look fantastic judging by the latest trailer (see below), but this God of War entry will also feature a more intimate story in which protagonist Kratos is taking his son Atreus along for the ride.

Atreus will not only help enrich God of War’s story, but also plays an active role in the gameplay, supporting Kratos in combat, and you also get to control him when performing certain finishing moves in the game. This could be one of the year’s top games, then, so here’s hoping it ends up being one of the series’ best when it debuts this Spring.