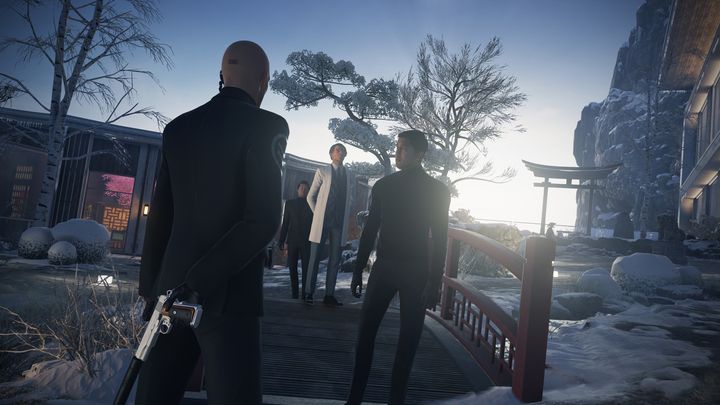 Agent 47 is coming back this year.

Agent 47 is one of the best-known character in video games, no doubt. This towering, bald killer has appeared in numerous video games since developer IO Interactive released the first Hitman game back in 1996, and fans will be pleased to know that another edition of IO’s latest Hitman game is slated to hit shelves this year.

Hitman: Definitive edition includes all the content from Hitman 2016’s episodic release, which spans seven locations around the world including Paris and Colorado, plus a multitude of missions for players to exercise their in-game assassination skills. There’s also the bonus campaign included in last year’s Game of the Year edition, in which Agent 47 embarks on a globe-trotting mission to rid the world of a deadly virus, plus an outfit bundle with new costumes inspired by IO’s earlier games like Kane & Lynch and Mini Ninjas.

Hitman fans who never got to play the original 2016 release now have a chance to dive into the game thanks to this Definitive Edition then, which is slated for release in May this year.