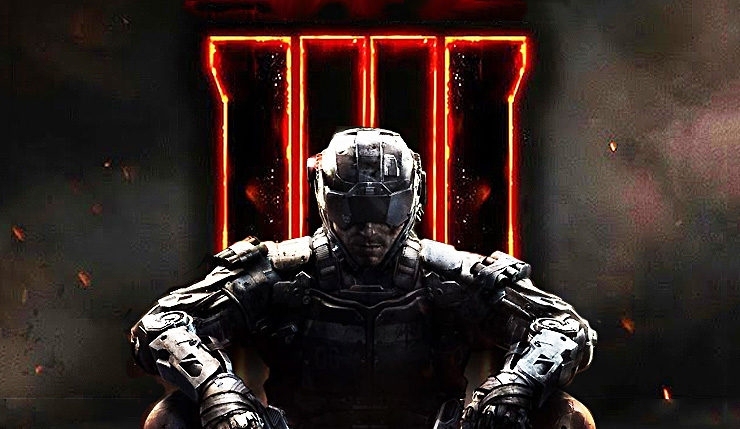 Call of Duty is getting a battle royale mode this year.

Many Call of Duty fans were ecstatic when Activision announced this year’s game would be a continuation of the Black Ops series. After all, games like 2010’s Call of Duty: Black Ops are some of the franchise’s best, so it’s not surprising many were happy to be getting another Black Ops game this fall.

However, the game’s tag line (“forget what you know”) and early rumours suggested developer Treyarch could be ready to take this year’s game in a different direction, and deliver something we have not seen before. Actually, Black Ops 4 will be the first Call of Duty to ship without a single player campaign, a hallmark of the series since the first game launched back in 2003.

But while this might be sad news for those who were looking to enjoy the continuation of the Black Ops storyline, at least this Call of Duty will feature a plethora of multiplayer modes – including a new battle royale mode a la Fortnite – which could still make it one of the year’s most exciting releases no doubt.