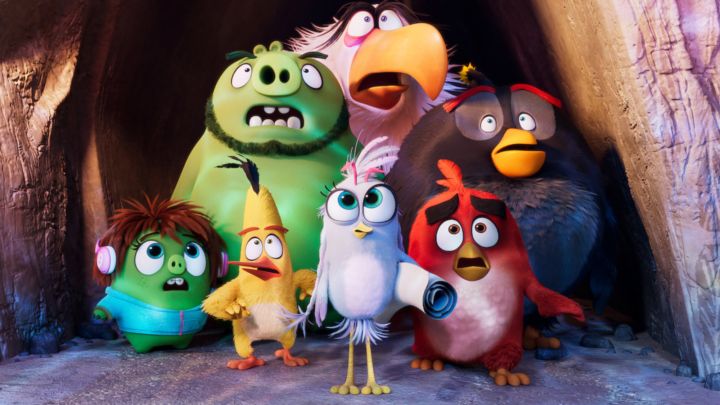 ADVERTISEMENT
The first Angry Birds movie was a massive hit, so it’s no surprise that producers Sony and Columbia decided to release another Angry Birds movie for audiences to enjoy. One thing that distinguishes this one from its predecessor, and the video games too, is that the pigs and birds get to collaborate here in order to defeat a common enemy.

Like the first movie this is an animated, humorous feature with cute characters, and was also considered by most critics to be better than the first film. Heck, it even got praise from a few, and it’s actually the best-reviewed video game movie to date too… It did not make as much money at the box office as the first Angry Birds movie, though, but still grossed a respectable $147 million in theatres.