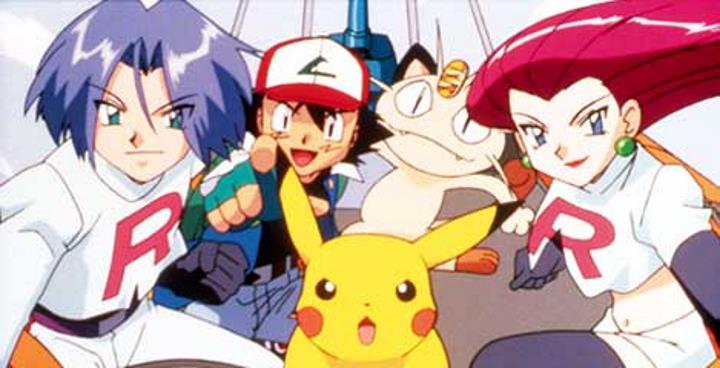 ADVERTISEMENT
This was the second Pokémon movie to hit the silver screen. Like its predecessor, it starts with a short followed by a longer animated feature.

The film pits a villain named Lawrence III, who’s an overambitious Pokémon collector (aren’t they all), against Pokémon trainer Ash and his pals in a battle to save the world from peril. We also got to see cute Pokémon creatures like Moltres, Zapdos and Articuno in action, while the animation wasn’t half-bad by anime standards.

But despite being a better flick than its predecessor, and the craze surrounding all things Pokémon, this did not fare as well as the first movie in theatres. It still made a respectable $133 million at the box office, though, showing few franchises can match Pokémon’s appeal.