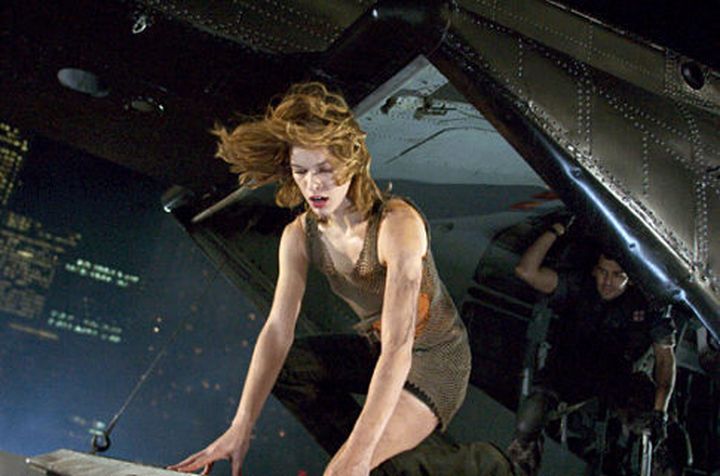 ADVERTISEMENT
This sequel to Resident Evil is arguably a better movie than the original, leaving behind the claustrophobic Hive setting of the first film and instead taking place in the beleaguered Raccoon City.

This film directed by Alexander Witt borrows elements from Resident Evil games like Resident Evil 3: Nemesis, as protagonist Alice (Milla Jovovich) and her group of survivors are accosted by the terrifying Nemesis monster throughout the film, as was the case in the video game. There’s also an interesting subplot involving scientist Dr. Ashford (Jared Harris) who wishes to get his daughter to safety before the evil Umbrella Corporation blows the city to smithereens in order to cover their evil activities.

Overall, this is one of the finer entries in the Resident Evil saga then, and also one of the top-grossing video game movies to date, as it made more than $129 million at the box office back in 2004.