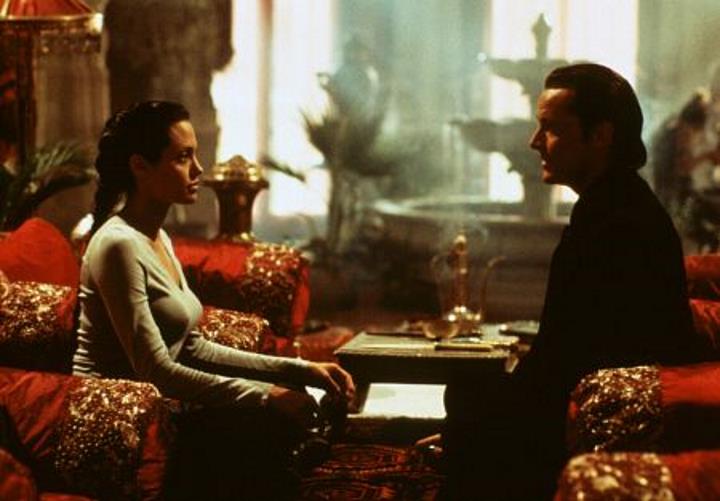 ADVERTISEMENT
The Tomb Raider series of video games is certainly one of the most popular and best-selling of all time. Few people in the world wouldn’t recognize the game’s heroine, Lara Croft, as gaming these days is a mainstream pastime, and not simply the domain of anorak-wearing nerds. Proof of this is that Paramount Pictures hired Oscar-winning actress Angelina Jolie to play the role of Lara Croft in the first movie adaptation back in 2001.

The movie was a solid hit, making $274 million at the box office, although like most video game movies, it was hated by the critics. At least the sequel directed by Jan de Bont, with its Indiana Jones style plot, was better, and also a solid box office hit.