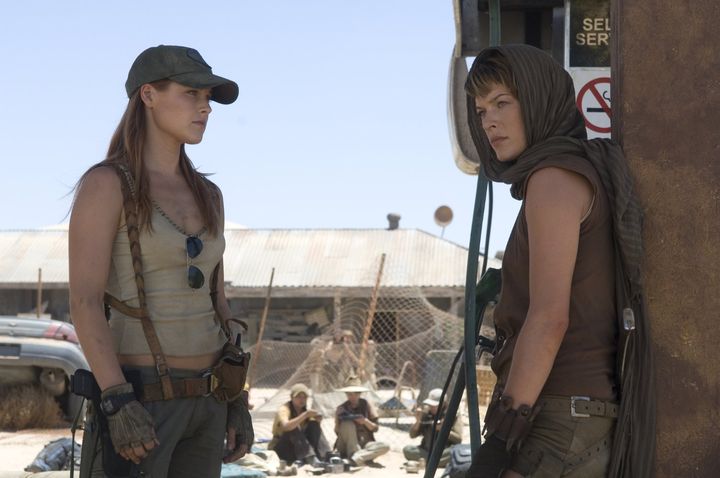 ADVERTISEMENT
If one thing is clear, is that the Resident Evil movie series is one of the most successful in Hollywood. And these movies have gone from strength to strength, having grossed more than $1 billion US dollars worldwide to date.

Director Paul W.S. Anderson has helmed most of the movies, but the American filmmaker passed the reigns over to Russell Mulcahy for this instalment. Resident Evil: Extinction still lived up to the earlier flicks, though, as this Mad Max-inspired movie had some fantastic set pieces such as a shootout taking place in the ruins of Las Vegas, and one scary scene featuring thousands of undead crows.

This was also a hit with Resident Evil fans too, as the zombie movie grossed $147 million at the box-office worldwide.