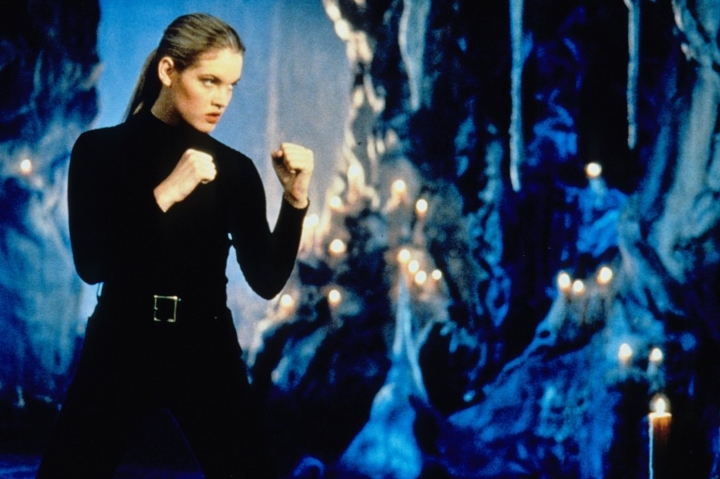 ADVERTISEMENT
Back in the 90’s, the ultra-violent Mortal Kombat series of games was immensely popular, so it is no surprise that a movie adaptation was made. Director Paul Anderson’s flick toned down the game’s violence quite a bit, though, but it’s clear this movie is unashamedly based on the Bruce Lee classic Enter the Dragon. It is pretty decent and ranks amongst the best video game movies to date – it obviously did not win any Academy Awards, but it’s more watchable than Street Fighter, which also made this top-grossing movie list.

The Mortal Kombat movie was successful, making $122 million at the box office, and did prove that director Paul Anderson, who is also behind the phenomenally successful Resident Evil franchise, sure knows how to make a blockbuster video game movie.