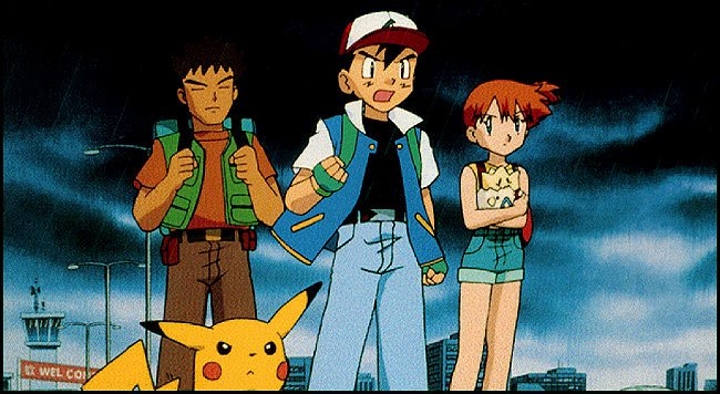 ADVERTISEMENT
Pokémon was originally a 1996 video game for Nintendo’s Game Boy, a popular handheld console in the 90’s. But there have also been trading card games, a TV animated series, and of course, several movies. The cute Pokémon creatures created by video game designer Satoshi Tajiri are wildly popular, to say the least.

And given that the premise of the video games is to capture the fictional creatures known as Pokémon and teach them to fight each other (for sport no less!), it is weird that the movie contains an anti-violence message. But then, the Pokémon universe is obviously aimed at kids. And it is clear that they have a soft spot for the creatures, given how successful the first Pokémon movie was, having made a healthy $163 million at the box office.