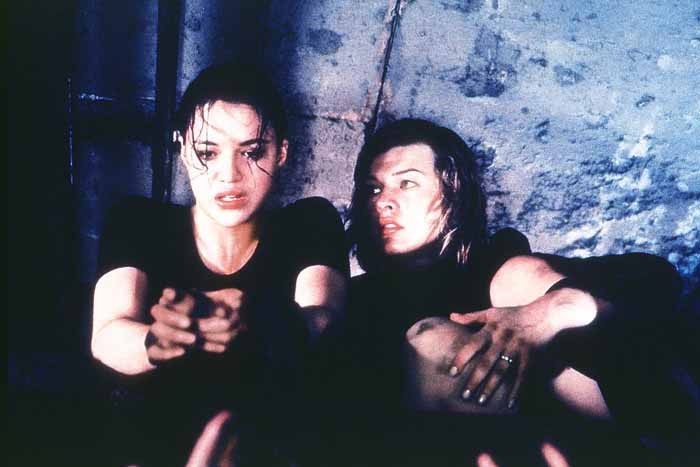 ADVERTISEMENT
It’s hard to think that a movie based on a series of zombie video games would give birth to one of the biggest and most successful Hollywood franchises of all time. But this is what the first Resident Evil movie achieved back in 2001, despite its cheesy dialog, acting and over the top zombie-blasting action.

Most critics did overlook the film’s positive qualities, though, such as former model Milla Jovovich’s convincing performance as Alice and the film’s suspenseful action, which kept audiences on their toes throughout Resident Evil’s short running length. And audiences did love director Paul W.S. Anderson’s zombie flick, helping it surpass the $102 million mark at the box office, while launching a franchise that remains popular to this day.