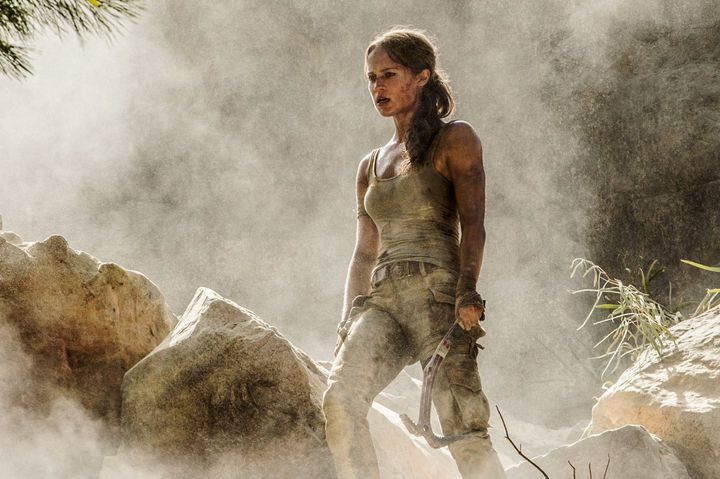 ADVERTISEMENT
The Tomb Raider franchise sure got a boost with the release of 2013’s Tomb Raider game. This was thanks to its realistic origin story, new look for protagonist Lara Croft and terrific action. It got people interested in the video game series again, and that is what must have prompted MGM to bring Tomb Raider back to cinemas again.

Like the 2013 game, 2018’s Tomb Raider movie is an origin story featuring top-notch actress Alicia Vikander, who fits into the Lara Croft role perfectly. There’s also Walton Goggins, who’s a solid villain, while the movie takes place in the mysterious island of Yamatai in South East Asia. Although at times this feels like a generic action movie, audiences flocked to theatres to see the new Tomb Raider, with the movie making a healthy $274 million at the box office.