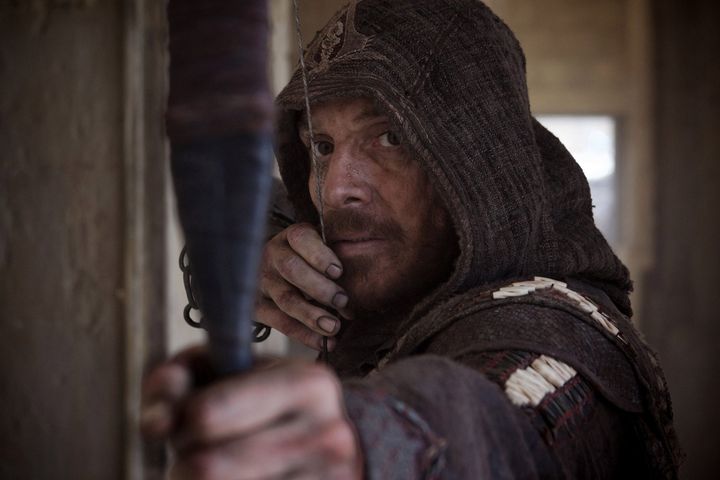 ADVERTISEMENT
Say what you will of this Assassin’s Creed movie, and while the truth is that this film directed by Australian director Justin Kurzel failed to break the video game movie curse, it’s still entertaining overall. It clearly has its faults though, such as spending way too much time in the present day and boring viewers with tons of exposition.

But the truth is that some bits are actually thrilling, and the action sequences set in 15th century Spain are impressive. These feature the same parkour and high-speed action fans of the video games have enjoyed over the years. So it’s not surprising that this Assassin’s Creed film did quite well at the box office, having grossed more than $240 million to date. This means that for better or worse, this might not be the last Assassin’s Creed movie we see in theatres.