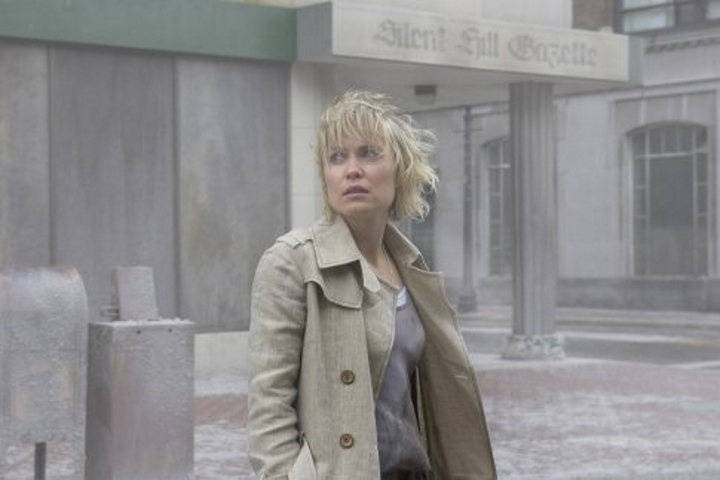 ADVERTISEMENT
This movie was based on the long-running series of horror video games of the same name. The Japanese series is famous for its hellish environments and creepy monsters, and staying true to the games, French director Christophe Gans turned the town of Silent Hill into a vision of hell on Earth, populated by surreal monsters.

Even though the film was slightly overlong and actor Sean Bean was wasted in a supporting role, the film’s visual flair and a good performance by Rhada Mitchell (who plays a mother who is searching for her daughter in the titular town) made the movie a success, making a good $100 million at the box office.