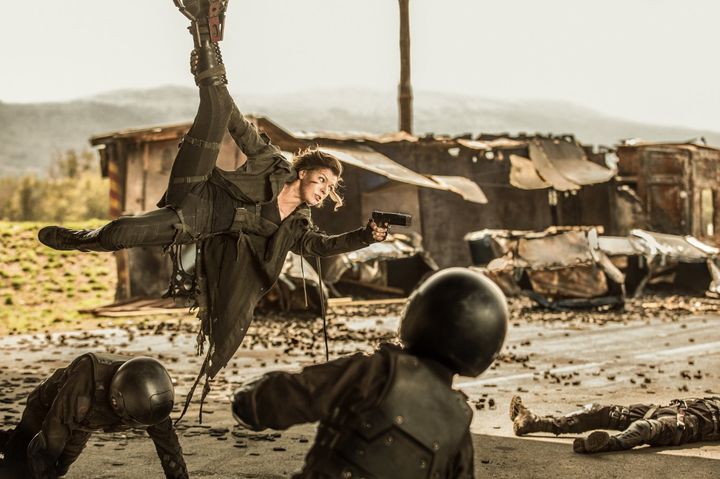 ADVERTISEMENT
Resident Evil returned to the silver screen after a 5-year hiatus with The Final Chapter, which proved to be just as appealing as the series’ earlier entries. This supposedly last Resident Evil movie is packed with stunts and cool zombie-blasting action, while it also returns to the claustrophobic Hive setting of the original 2002 film.

Milla Jovovich proved she is still an ass-kicking heroine, and pleased Resident Evil fans who had been waiting for years to see the conclusion to the wildly popular zombie saga. So it’s not surprising that Resident Evil: The Final Chapter ended up becoming a worldwide hit and even surpassed 2010’s Resident Evil: Afterlife at the box office.

This was in no small part due to the film’s success overseas, especially in China, where audiences sure enjoyed Paul W.S. Anderson’s zombie flick, helping it surpass the $312 million mark at the box office.