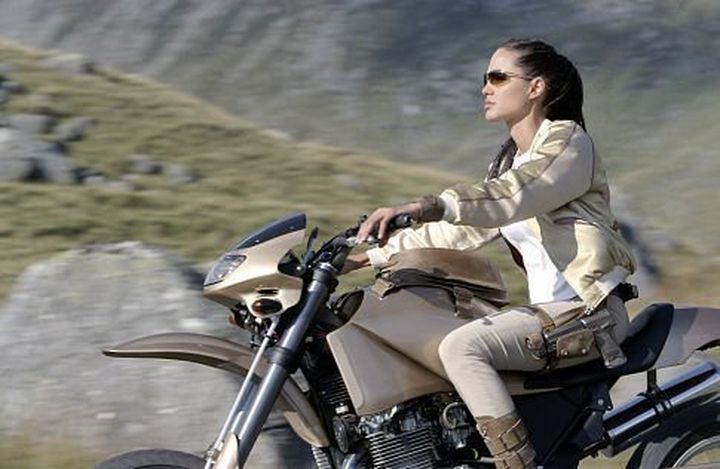 ADVERTISEMENT
With director Jan de Bont of Speed fame at the helm, Lara Croft Tomb Raider: The Cradle of Life actually managed to be a pretty good video game movie, and is a notch above the earlier Tomb Raider film which also starred Angelina Jolie.

It’s also clear that this movie takes a tip or two from the Indiana Jones franchise, as it involves a search for a mystical object (Pandora’s Box, no less) and features some spectacular scenery and a few high-octane action sequences too. This was also well-received by moviegoers back in the day, who flocked to theatres to see Lara Croft in action again. It is also one of the highest-grossing video game movies of all time, having made more than $160 million at the box office back in 2003.