Video game movies have typically been disliked by the critics, but many have been box office hits. And given that video games have become more mainstream these days, and that franchises like Need for Speed have sold millions of copies and have plenty of fans, it makes sense that Hollywood keeps churning out movies based on video games. Here follows a list of the 25 highest-grossing video game movies ever. 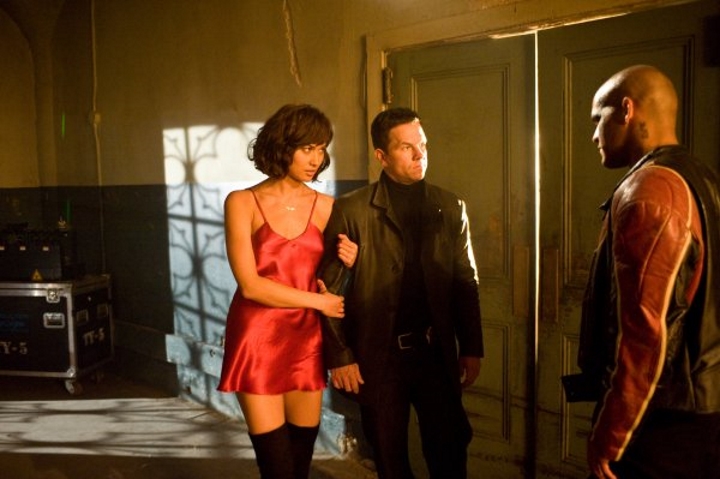 ADVERTISEMENT
The Max Payne series is rightfully loved by gamers due to its slow-motion firefights inspired by the Matrix movies and its film noir atmosphere (although the noir elements were largely absent from Rockstar’s latest Max Payne game).

The movie adaptation of the video game was definitely not loved by critics, as its Rotten Tomatoes score of 16 % shows. It starred Mark Wahlberg as a lone cop who was out to avenge the brutal murder of his family and ended up in the middle of several violent shootouts. The movie’s plot also featured winged demonic creatures from another dimension… Despite the critical backslash, though, this 2008 movie was slick and violent enough to please audiences and make a healthy $87 million, more than twice its budget.