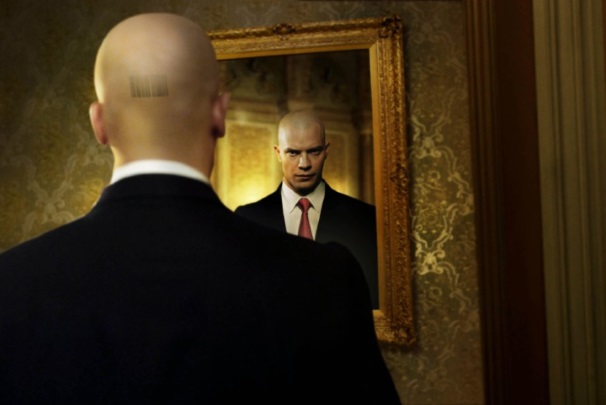 ADVERTISEMENT
The Hitman series of video games follow the exploits of Agent 47, who belongs to an elite group of assassins who wear suits, shave their heads, and have a barcode tattooed on their necks (so viewers of this movie adaptation probably wondered how on earth they keep their activities secret with those looks…).

But plot holes aside, the movie features good (and extremely violent) action set pieces, plus a decent performance from Timothy Olyphant who plays Agent 47. Ukrainian actress Olga Kurylenko adds to the movie’s appeal, as she is definitely one of the sexiest actresses to appear in a video game movie. And the movie was exciting enough to be a hit with audiences, as it made $101 million at the box office.