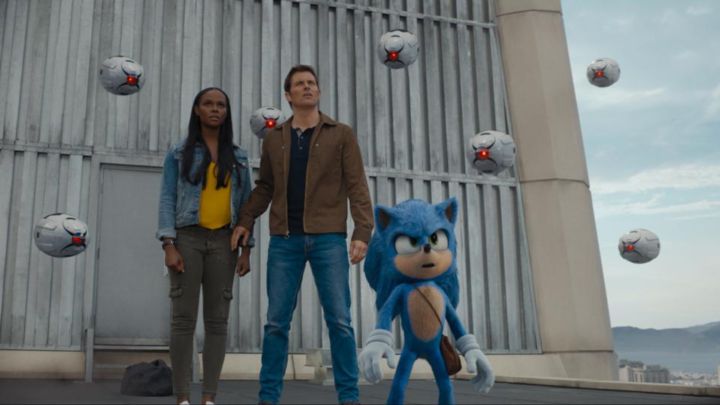 ADVERTISEMENT
The Sonic games have been around since the 90’s, but surprisingly a movie based on the games did not get made until 2020. Thankfully, though, it was jolly good, at least by video game standards. This was partly thanks to Jim Carrey, who brought back the energy of his 90’s roles to Sonic the Hedgehog. And Carrey sure is great as villain Dr. Robotnik here. Also, James Marsden is convincing in his role as a cop who befriends little Sonic.

Sonic as seen in the movie is a faithful representation of the video game character too, partly due to people’s outrage at an early trailer showing a more humanoid version of Sonic. So Paramount Pictures spent months getting the blue furball right, which surely paid dividends as the movie made a good $308 million US dollars at theatres worldwide.